Have you ever wondered why you keep working late into the night even if you are not required to do so? What drives you to do it?

Some of us may be the type of people who want to give their best in everything they do just because they could. But for sure, many of us are driven by the need to make a name for ourselves. It’s not just the five minutes of fame, but a mark that would endure beyond our lifetime.

We want to build a legacy that would survive our death. What does it take to build a legacy? A lot of people associate it with money, influence, and fame. But all of these don’t often go beyond our lives. For a time, you could ensure your wealth would be spent according to your wants. You could even state it explicitly in your will and testament. But after one or two generations, the wealth you had accumulated could run out if your descendants don’t manage it well. If you think of the richest people today, how are they leaving their legacies? Sure, they have money. But other than that, what makes their name resound with even the common people?

The moment we think of Apple, we think of Steve Jobs. But he didn’t solely found the company. Was it his charisma? In the memoir of his eldest daughter, Lisa, she described him as awkward. What made the name had been his genius at innovating, of imagining something beyond what was already there. He was called a visionary.

Another huge name would be Bill Gates. Other than co-founding Microsoft, he is hugely known for his philanthropy. He left two legacies — one as a software developer, another as a lover of humanity. Already, the programs the Melinda and Bill Gates Foundation initiated have reached parts of the world that might not have known what Microsoft is.

These individuals are giants in the world of innovations. And you might think, comparing yourself to them would only make your successes so far look diminutive. But don’t be disheartened. Legacies are not only left by amassing wealth and having enough of it to fund marginalized communities in developing countries.

People like to write autobiographies or have someone write their biography. But at the end of the day, who would want to read those unless you’re a famous personality? Even then, not all famous people are interesting enough to make others want to know more about their lives. So what could you do to leave a legacy, a mark that would remain even after you pass away? 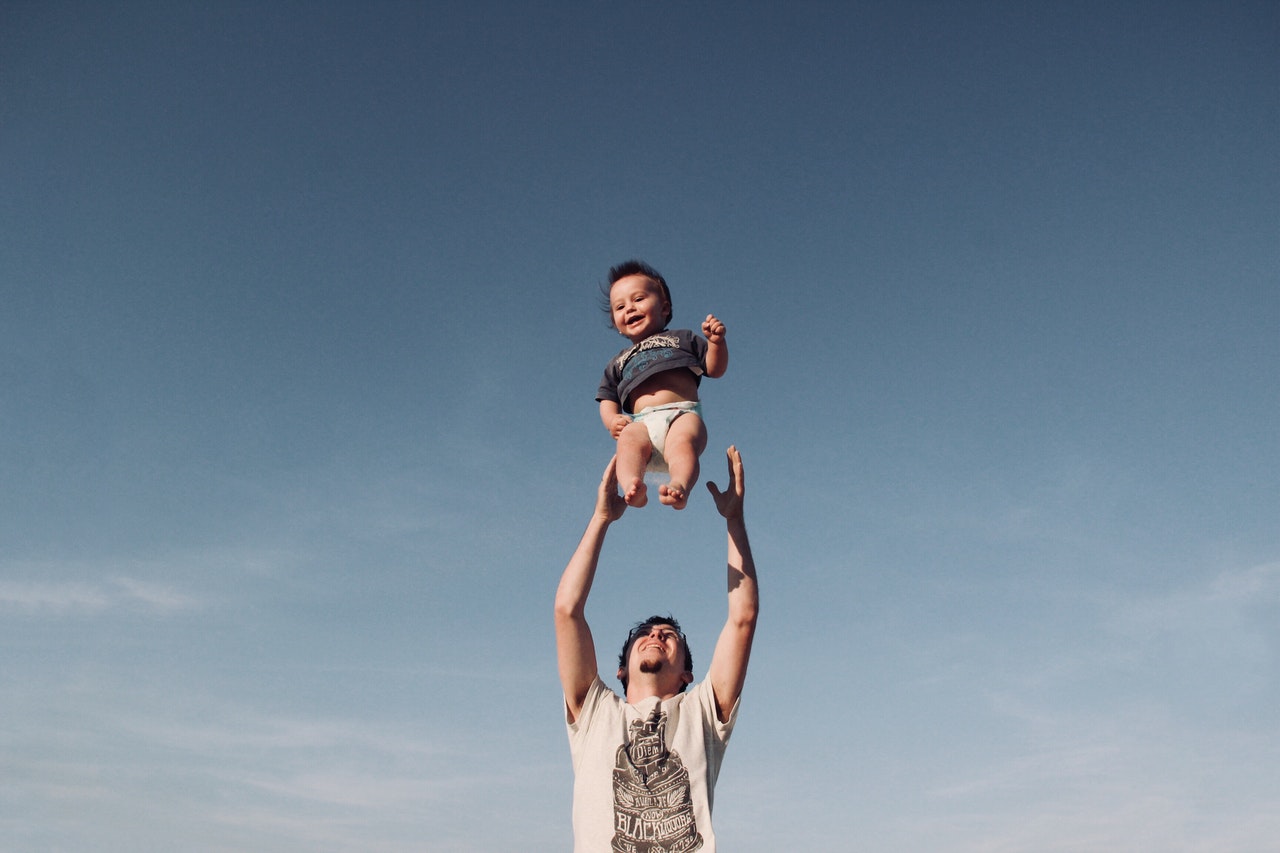 You don’t need to be as rich as Bill Gates to become a philanthropist. Building a foundation in your name requires money. But starting an outreach program does not need a billionaire. What you need to prioritize is the impact and sustainability of your initiative. Would it be relevant beyond your lifetime? There are some stories of great acts that had snowballed into something bigger than what the initiators hoped initially. The story of the Masai people offering a salve to the US after the September 11 terrorist attacks in the form of 14 cows is an amazing example. The US government, in recognition of their gesture, started a scholarship for the Masai youth of Enoosaen, Kenya.

Leaving a legacy, at the end of the day, is not about building yourself up. Sure, you could work hard to make your business succeed. But it’s not how big or strong your business has become that will mark your legacy. It’s how it will impact the lives of people well into the future.