Venturing into entrepreneurship means ultimately taking ownership of success or failure. It will pose questions of your all-around skill set, not just in terms of industry expertise but also interpersonal skills.

Fearing the intensity of this high-risk, high-reward proposition can lead most people to rule out even trying before they begin.

But what if there were a way to lower the difficulty level of this challenge? Franchising could be the easy entry point many of us need. You’re taking an existing business model that’s been proven to work while receiving mentorship and support from the parent network.

Yet franchising can also rub some would-be entrepreneurs the wrong way. What are these intangible issues you might need to overcome?

Shackling your creativity and freedom

If you’re warming up to the idea of striking out on your own, one of the most enticing aspects might be the ability to do what you want. Sure, you understand that there are limitations. A business idea has to have a market, after all. Market research and testing will rule out many things you might have considered brilliant or game-changing.

But it’s your idea. You get to work with a custom prototype maker like Lakeside Manufacturing and flesh out the features, down to the last detail. You come up with the name, the product logos, and the branding.

Starting with a franchise instead of pursuing your own wild business ideas can provide some assurance of stability and success. But it also threatens to place shackles on our creative vision and freedom to execute.

Look closely at the fine print of your franchise agreement, and you’ll also find restrictions on a potential exit options if you change your mind. When launching your own venture, you’ll have the freedom to negotiate a future sale or transfer of the business.

Not so with a franchise. The franchisor will definitely have input in the decision. They may approve or veto the next franchisee, reserve the option to buy out the franchise themselves, or claim a percentage of the fee.

However, the perception that franchises stifle creativity tends to come from the outside. When you get down to the actual work of operating one, you’ll find that it’s just a myth.

The relationship between franchisor and franchisee is not the same as that of employers with their workers. Employees are expected to focus on specific tasks to achieve desired results. It’s uncommon for employers to even know them personally, let alone engage or allow them to operate with autonomy.

The franchisor understands that the relationship has to be mutually beneficial. To drive success both ways, their job is to enable you to maximize your strengths as a budding entrepreneur while shoring up your weaknesses.

This means getting to know you personally. In turn, they will be more open to giving you some creative wiggle room. After all, as entrepreneurs, they are creative and independent thinkers themselves.

This might translate to something as simple as getting to develop your own marketing campaign. Or it could be an innovation, such as offering local products that aren’t available in other franchise locations.

Think about the model 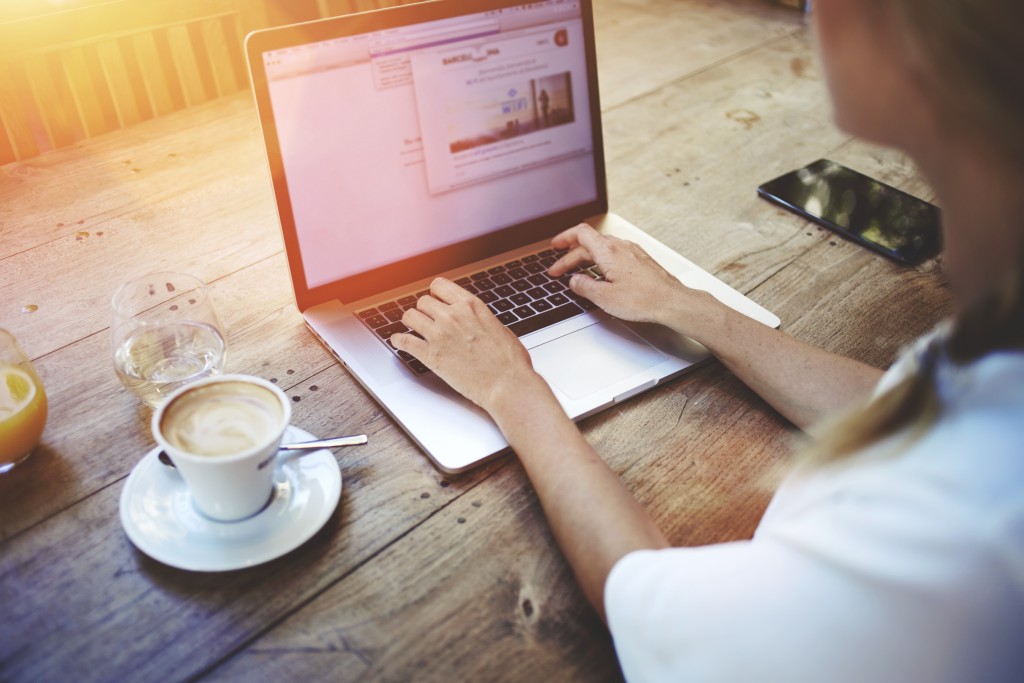 This freedom to operate and flex your creative muscles must be exercised with a caveat. Any proposed changes or departures from the standard will be subject to discussion.

Franchisors would understandably lean towards working within the franchise guidelines. You have to prepare to make a business case for your ideas.

It all comes down to how you think about the business model. Established doesn’t equate to static. When you consider a franchise like McDonald’s, only burgers, fries, Coke, and milkshakes are core offerings. The rest of the menu was developed through trial-and-error as part of various franchisees’ continuous attempts to improve the business.

This helps to dispel an additional myth: that franchisees aren’t ‘real’ entrepreneurs. It might seem trivial, but sometimes this point of pride keeps people from making an otherwise sensible venture. They want to avoid feeling like imposters and be able to say they made it on their own.

It’s an entrepreneur’s job to constantly tinker with business models in search of something that works. With a franchise, you have the opportunity to do that and have skin in the game, but at a lower entry cost.

These mental hurdles shouldn’t get in the way any longer. If there’s an opportunity, you can definitely get your feet wet as a legitimate entrepreneur by opening a franchise.