From time immemorial secret societies have existed — from clandestine groups aiming to change the world to mere collectives pursuing certain interests. The US is no stranger to secret societies. Rumor and conspiracy theories surmise that they are actively steering society as you know it.

From the Founding Fathers

The Freemasons, one of the oldest secret societies still in existence, played a big role in the creation of the United States of America. 13 of the 39 signatories of the U.S. constitution were masons — including George Washington, Benjamin Franklin, John Hancock. Prominent figures during the revolt against the British, like Paul Revere, James Monroe and Thomas Jefferson also counted themselves as Masons.

Secret societies in the olden days (and today, for the most part) limited their membership to prominent personalities or driven individuals — making it easier to influence society from the shadows. Although it may not be entirely correct to give the Freemasons credit for the American revolution, having at least a third of their members in prominent positions afterward certainly laid strong foundations to influence the direction of the country.

The influence of the Freemasons can easily be seen in the U.S. currency — particularly in the Eye of Providence / All-Seeing Eye (symbolized by a pyramid with an eye) found in the dollar bill.

The Hallmarks of Secrecy

Secret societies are characterized by secret meetings guarded by passcodes or secret handshakes for entry. Some societies will symbolize membership through a hidden badge or a special coin. The Knights of Pythias, a secret society founded in Washington (and the first fraternal organization to receive an official charter from the US), gifted its members with emblazoned swords to prove their membership.

Meeting were usually discreet and members had to figure out the time and place from coded messages on newspapers or through secret channels. Although most secret societies have come out of the shadows, what happens in their meetings still remains a mystery. 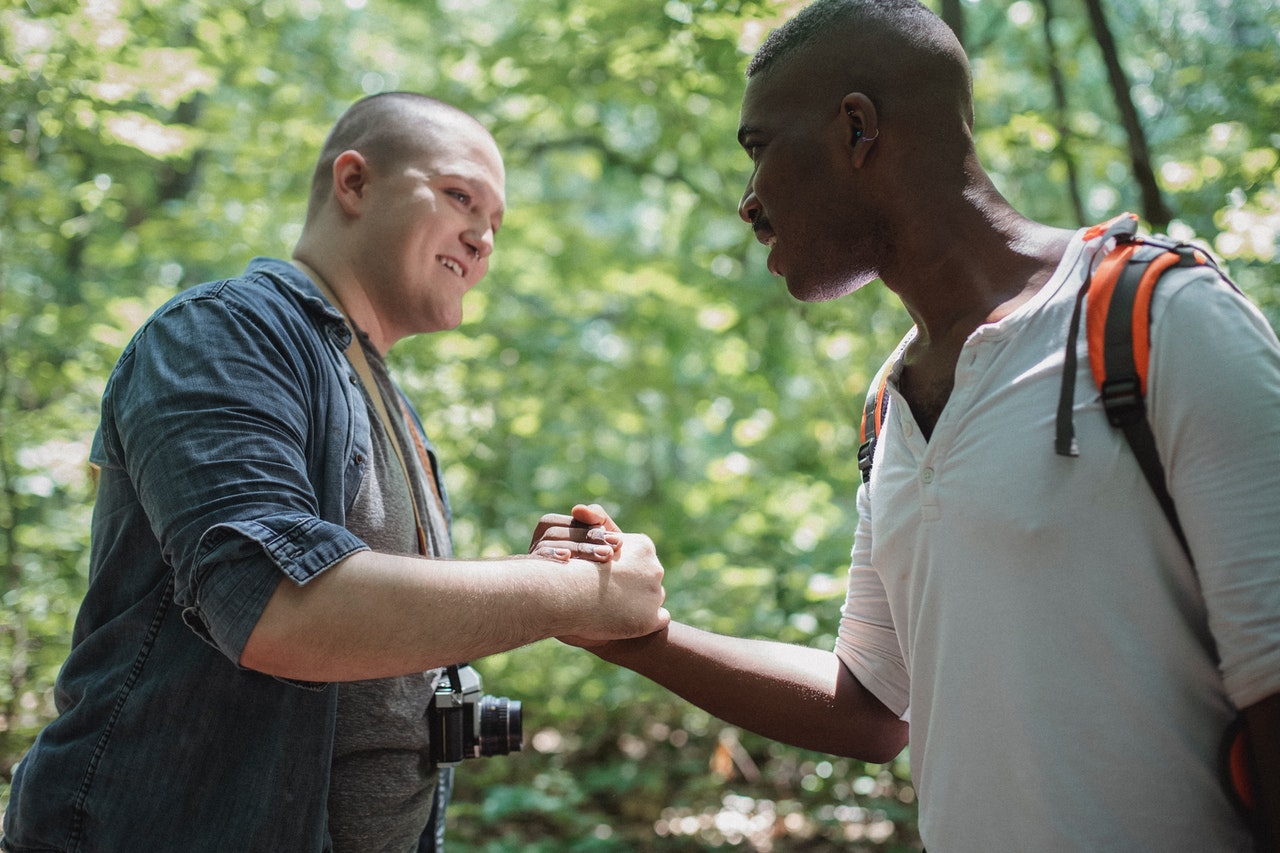 The Impact on Society

Several key historical figures are members of secret societies. The aforementioned founding fathers that shaped America are a prime example — and Winston Churchill, one of the first leaders to make a stand against Hitler and the Nazis. Although credit for their actions goes to the individual rather than their group, one instance that shaped the world is largely due to a secret society.

During the crusades, the Knights Templar (Poor Fellow-Soldiers of Christ and the Temple of Solomon) were largely responsible for creating a system of transactions that eventually led to banking as we know it today. The numbers of the Knights Templars, as well their influence, enabled them to guarantee money as well as provide it from one place to another by using letters of credit. This system allowed noblemen and pilgrims to leave their money in London and access it in Jerusalem — making them less likely to be targeted by thieves and robbers.

In modern society, secret societies are not as secretive as before. Some openly air their advocacy — recruiting members that share the same mindset. Support groups like Alcoholics Anonymous can be considered secret societies — the contents in meetings are largely protected, and they even have challenge medals in the form of sobriety coins. Fellow members instantly share a bond and willingly help each other in times of need.

Hollywood or the people involved in the film industry can also be likened to a secret society. Harvey Weinstein committed unspeakable acts for decades and there was a veil of silence that was only lifted a few years ago. One secret society that has gained prominence in recent years is the Bohemian Club. The club is said to comprise prominent political figures, and the Bohemian Grove is guarded by ex-military security personnel all year round.

Creating Your Own Group

Using the trappings of a secret society can be a fun way to forge camaraderie or note achievements. Police and military often turn to makers of custom challenge coins to note tours or achievements — and you can certainly integrate similar devices for your group or company. The internal structure of most companies is already similar to the workings of a secret society, adding the trappings of one should add another layer of mysticism. Some coin makers customize coins and medals to suit your taste, and you can reward them to your members upon entry or after certain achievements.

It’s no secret that secret societies exist — although conspiracies of shadowy overlords controlling the fate of the world may be overdrawn. Most secret societies espouse certain virtues or strive for a particular goal, often acting like a normal club or group with just a little more mystery.