According to the United States census, the divorce rate is 7.6% for every 1,000 people as of 2018. This is a staggering number compared to 3.2% recorded in 2016. There are a lot of cultural, societal, and economic factors for divorce. However, in this day and age, technology definitely plays a huge role in married couples’ dynamics. With the continuous involvement of technology, there is an increase in demand for divorce lawyers as well—why? Let us find out how technology has affected marriage in the United States.

Social media can give us negative perceptions about the lives of other people. By just scrolling through someone else’s Instagram or Twitter feed, you inevitably compare their achievements and lifestyle to our own. For couples, it can cause insecurities and jealousy that may, later on, lead to heated arguments.

High exposure to social media distracts couples from their current realities and leads to poor communication. According to a study published in Computers in Human Behavior, there is a distinct correlation between marriage quality and social media use. Based on the research results, the 20% annual increase in Facebook accounts is connected with the 4.32% increase in divorce in the United States. The same study also concluded that among the survey participants who do not have any form of social media, 11% are more satisfied with their marriage than those who have high social media use.

The content seen on social media can also be detrimental to relationships as it gives couples the freedom to communicate with whomever they like. Dating applications are readily available, and someone committed to a marriage can easily meet someone, exchange messages privately, and even create multiple accounts to avoid suspicion from their spouse. 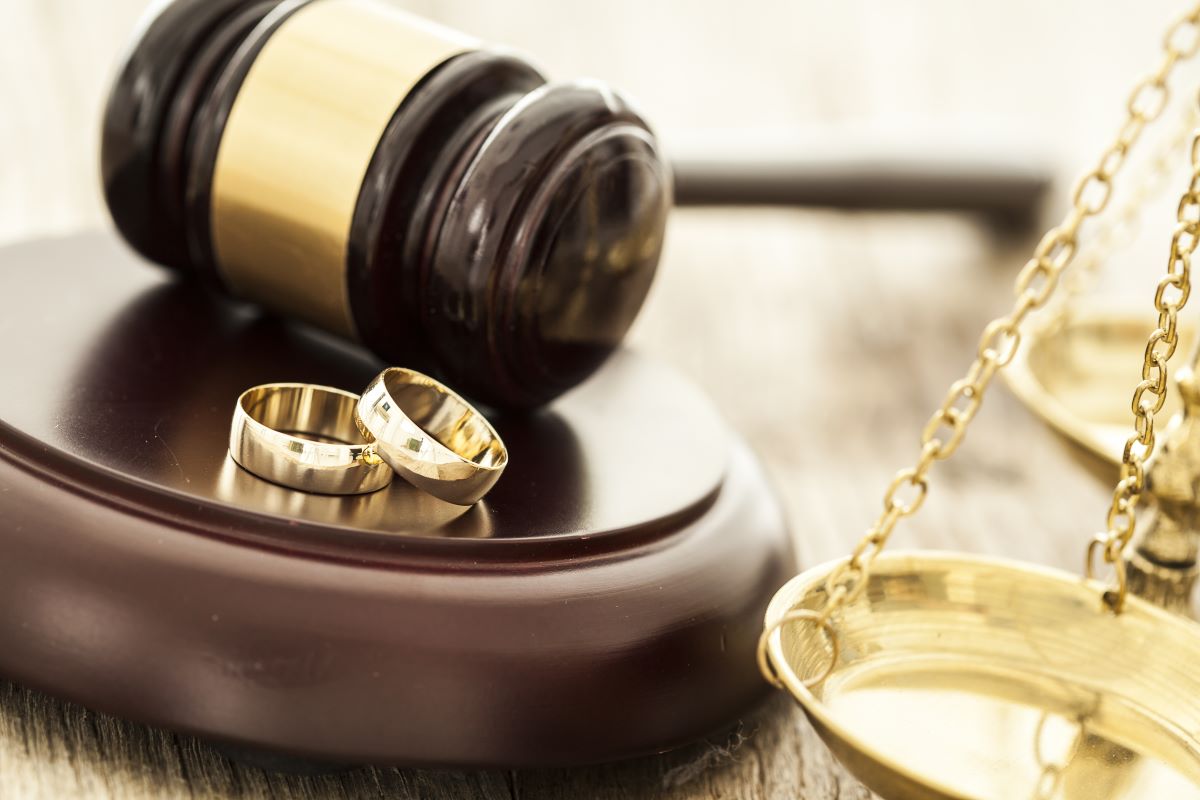 Income Problems from the Need to Buy Gadgets

Keeping up with technology comes with a cost. Smartphones and computers are upgrading left and right, and oftentimes, couples are left with no choice but to spend a lot of money from their income on essential gadgets. As a result, couples find themselves discussing money, which is a sensitive subject. For spouses who do not have the same income level, it can be a factor for tensions to rise. Divorce is likely to happen if a couple frequently argues about money.

The Pressure to Impress Peers and Social Circle

Losing focus and spending too much time fulfilling other people’s expectations can break a marriage. Whether it is pressure from peers or work, each spouse’s social circles are a significant factor that is further intensified by technology. This is mostly the case of younger couples, who are more reliant on technology and value their digital presence more than the company of their husband or wife.

For younger married couples, it is completely normal to be in front of the screens 24/7. Most jobs and social interactions are now heavily online. While this boosts economic productivity, it can hurt the bond shared between couples.

Technology is everywhere, and it affects the daily interactions we have with other people. Most people do not value life as it happens. Instead, we are too focused on capturing every aspect of our interactions shared online with our followers. Instead of using technology to prosper in their marriage, spouses tend to be so conscious of their online presence that they forget to treasure moments with their spouses.

A Lack of Quality Time

The ongoing COVID-19 pandemic has amplified the use of technology and has limited our mobility. This has accelerated the production of tech companies. Businesses can execute ideas twenty-five times faster than last year. As a result, a lot of couples make use of digital channels in their everyday routine.

While you might think the quarantine can be a chance to spend quality time for married people, technology still gets in the way. Back in the day, married couples had more room to do various activities without relying on technology. It was easier to have quality time between spouses while living in the moment. Excessive time being apart (even though they’re technically in the same place) can weaken communication and lead to divorce.

Now, couples are losing raw and open communication more than ever. Divorce rates continue to increase in the country, and technology definitely had a part to play. However, couples must be held accountable for their actions as well. Knowing how to use technology responsibly is important, but they must also do their part in building a harmonious marriage. At the end of the day, people are the consumers of technology, and we are the ones in control.